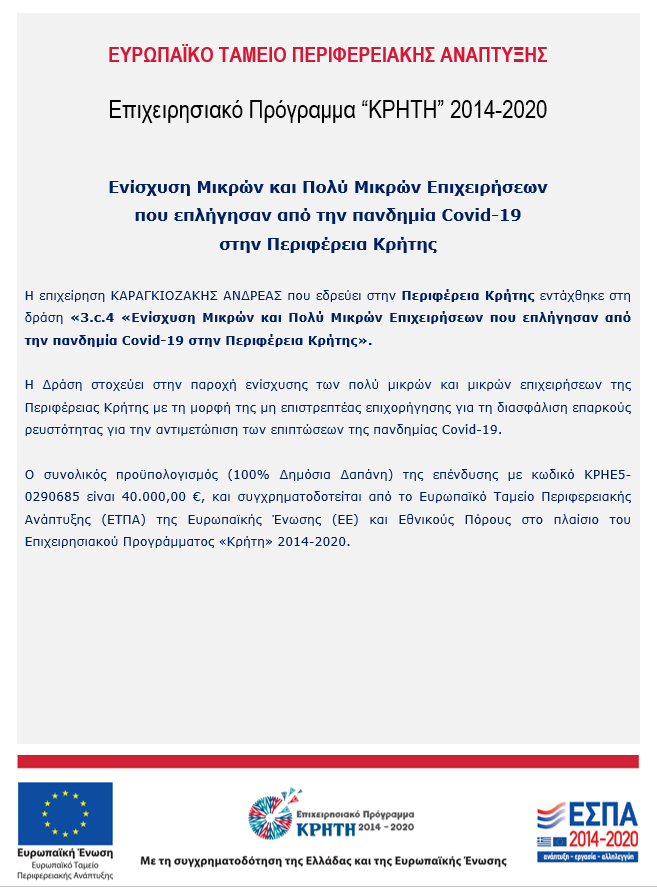 Dia is an island off the north coast of Crete at about 15 kilometers from the capital Heraklion. On clear days the island is visible from resorts like Agia Pelagia, Ammoudara, Amnissos and Kokkini Chani. Dia is 12 km2 large and uninhabited.
From the island's capital Heraklion the island looks a bit like a lizard. The story goes that the island of Crete was once attacked by a very big lizard, and the god Zeus turned it to stone with a thunderbolt. Now a number of protected animals live on the island, such as the rare Kri-Kri goat, a particular kind of snail, a wild rabbit, an eagle and a special lizard. There are also a number of protected plant species on Dia.
In 1976 Jacques Cousteau explored the island and found an ancient Minoan port under the water in the south in between Dia and Heraklion (in the bay of Agios Georgios). He found large rectangular and square rocks that functioned as an artificial breakwater. It is assumed that this was an old harbor of the kingdom of Minoan Knossos. At that time the island was inhabited. Likely it was destoyed and it sunk during the big volcano eruption of Santorini in 1450 B.C.